Celebrated Films Corp. / United Artists Director: Charles Chaplin Starring: Charlie Chaplin , Claire Bloom Honors: Academy Award for Best Score (1972) A film Charlie Chaplin produced as a nostalgic look at the industry he grew up in,  Limelight  would be known for being the feature that won the filmmaker his only competitive Academy Award. As tribute it also captures the only time Chaplin performed alongside fellow silent era funnyman and perceived rival Buster Keaton. Sadly, the picture would also be infamous for Chaplin’s banishment from the United States, capturing how wrongfully shunned by an industry he once dearly loved. The somber tale portrayed on screen belays a far sadder tale off screen, for this movie, produced out of passion, was banned stateside for years while its creator was exiled from his adopted home. It would take a later generation of Hollywood to publicly embrace the film and its famed auteur once again.   Limelight  is a comedic drama about a broken-down
Post a Comment
Read more 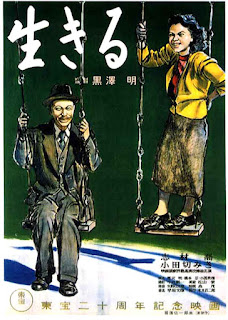 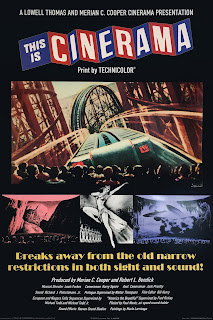 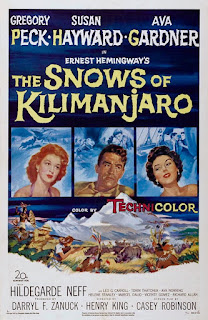 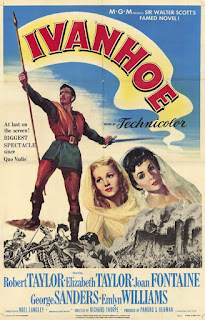 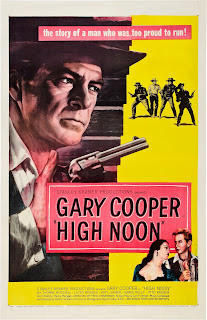 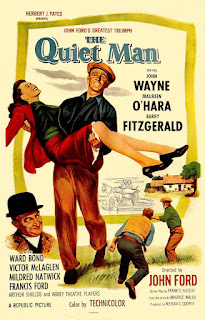 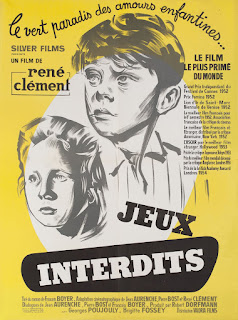